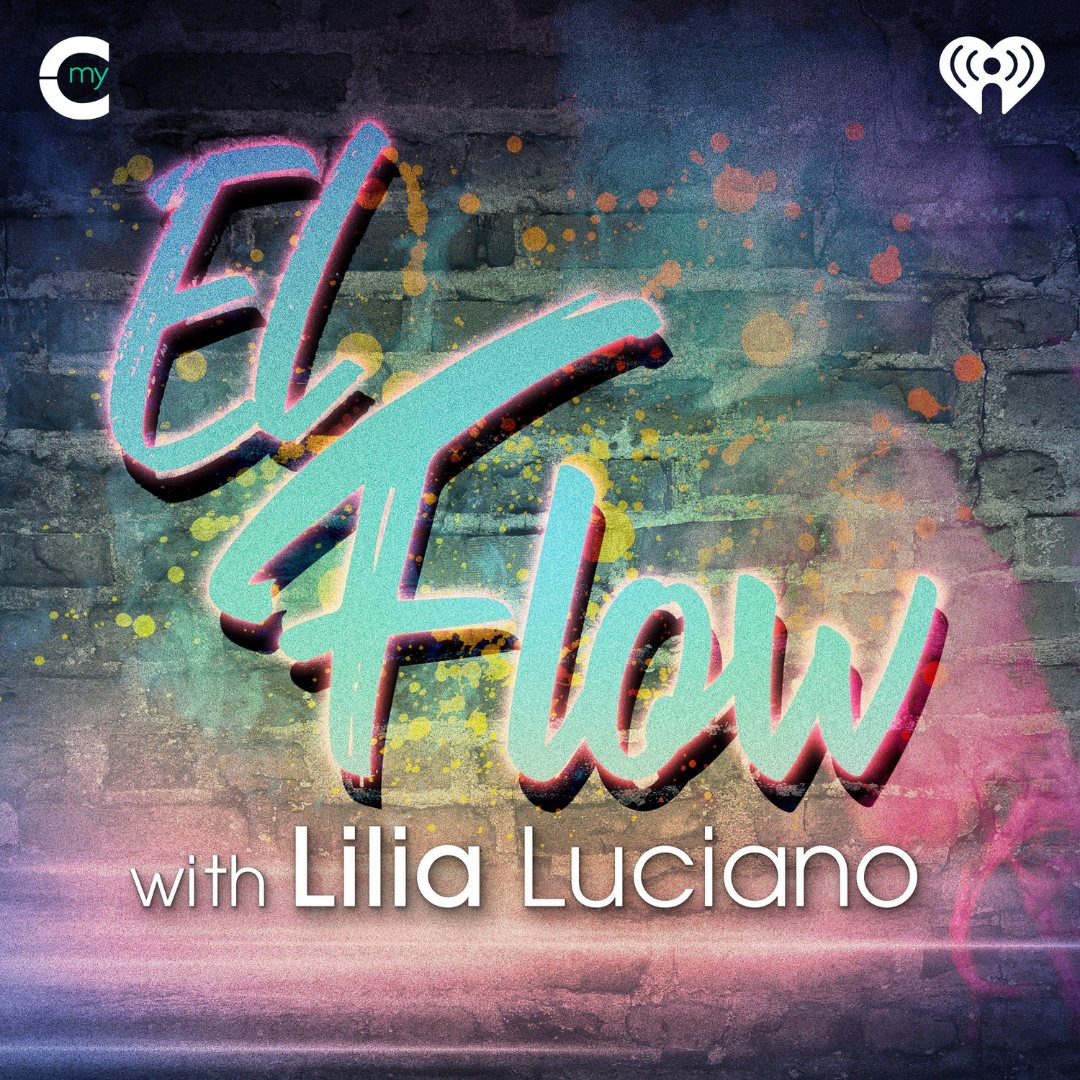 El Flow tells the story of reggaeton, its most emblematic artists, and the secrets of how the genre’s top hits were made. It’s a story of migration, expression, evolution, sexuality, rebellion, and repression. Since its beginning, the genre has had one constant; movement. From Panama to Puerto Rico, from Boston to Medellin, from Mexico to Brazil. There has always been someone willing to raise their hand and take the lead. As a result, reggaeton evolved as a merger of Pan-American musical influences, which in turn helped explode its appeal.

Now, It’s time to look back at how we got here.