Nuria Net, about the present and future of reggaeton 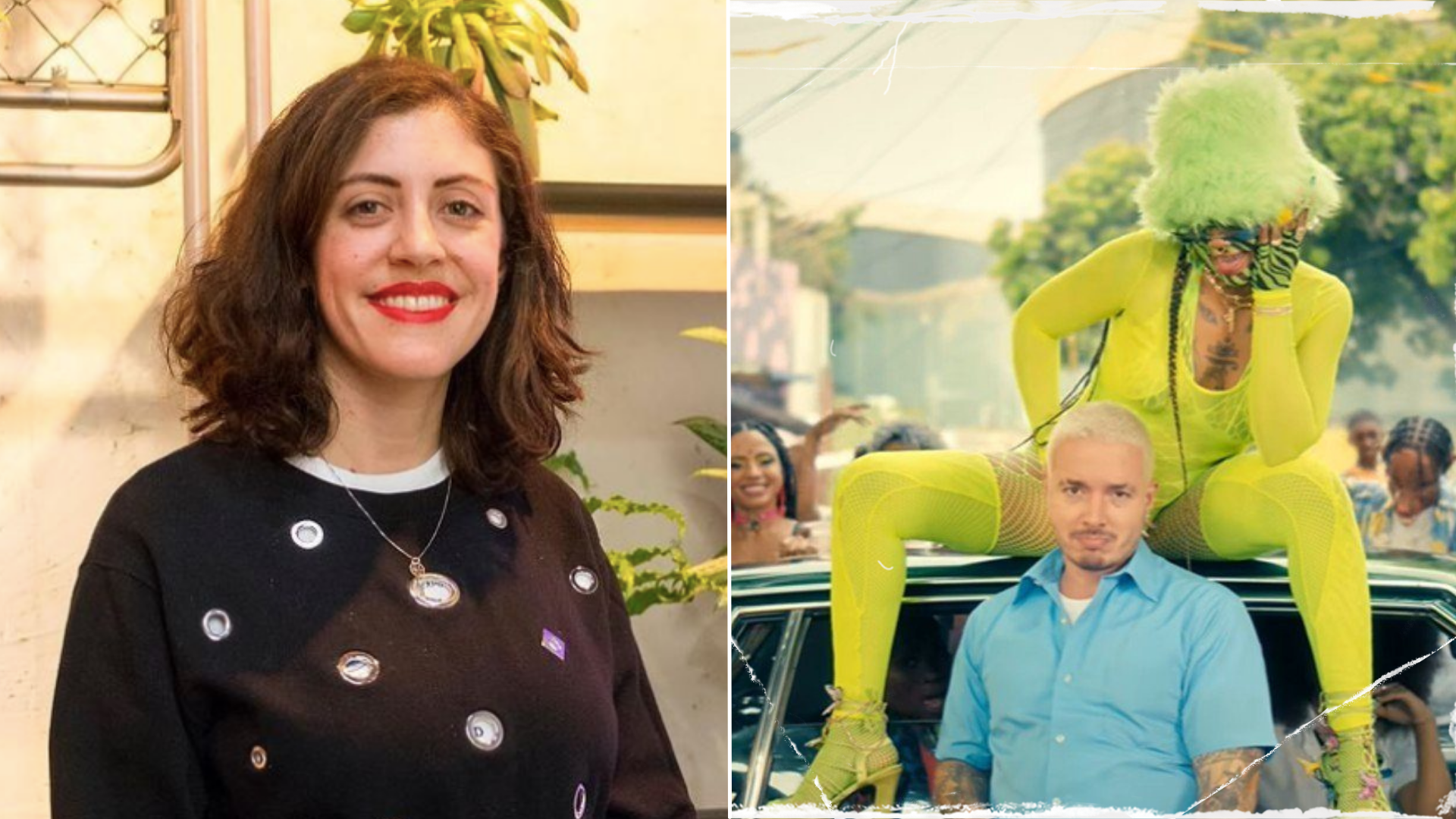 The video clip of the song "Perra", a featuring between the Colombian J Balvin and the Dominican Tokischa, has benn described as racist, sexist and misogynist by the vice president and chancellor of Colombia. About this episode, the so-called "boycott" to the Latin Grammys -promoted by Balvin himself- and Residente's response, Nuria Net speaks on the Al Punto, hosted by Jorge Ramos.

“Definitely reggaeton comes from the marginalized of Latin America, the Caribbean and immigrants in the US and therefore collides with the system. And also, I think the criticism of Balvin is giving him too much credit. This is a joint theme with Tokischa, a Dominican woman. She also sings about being a 'bitch', she answers Balvin in the song. It is a dialogue between the two of them”, assures the co-founder of La Coctelera Music.

“There is no doubt that [reggaetón] is the rhythm that is exploding around the world (…) We have to be proud as Latinos of these rhythms that, yes, they are danceable, sexual, provocative, but it is the genre of youth. So you have to recognize it as such."

For Nuria, this does not end here. Now we also have neoperreo –driven by women and members of the queer community–; dembow, born and cultivated in the Dominican Republic; bachata and much more.

The full interview is available on the Univision website.