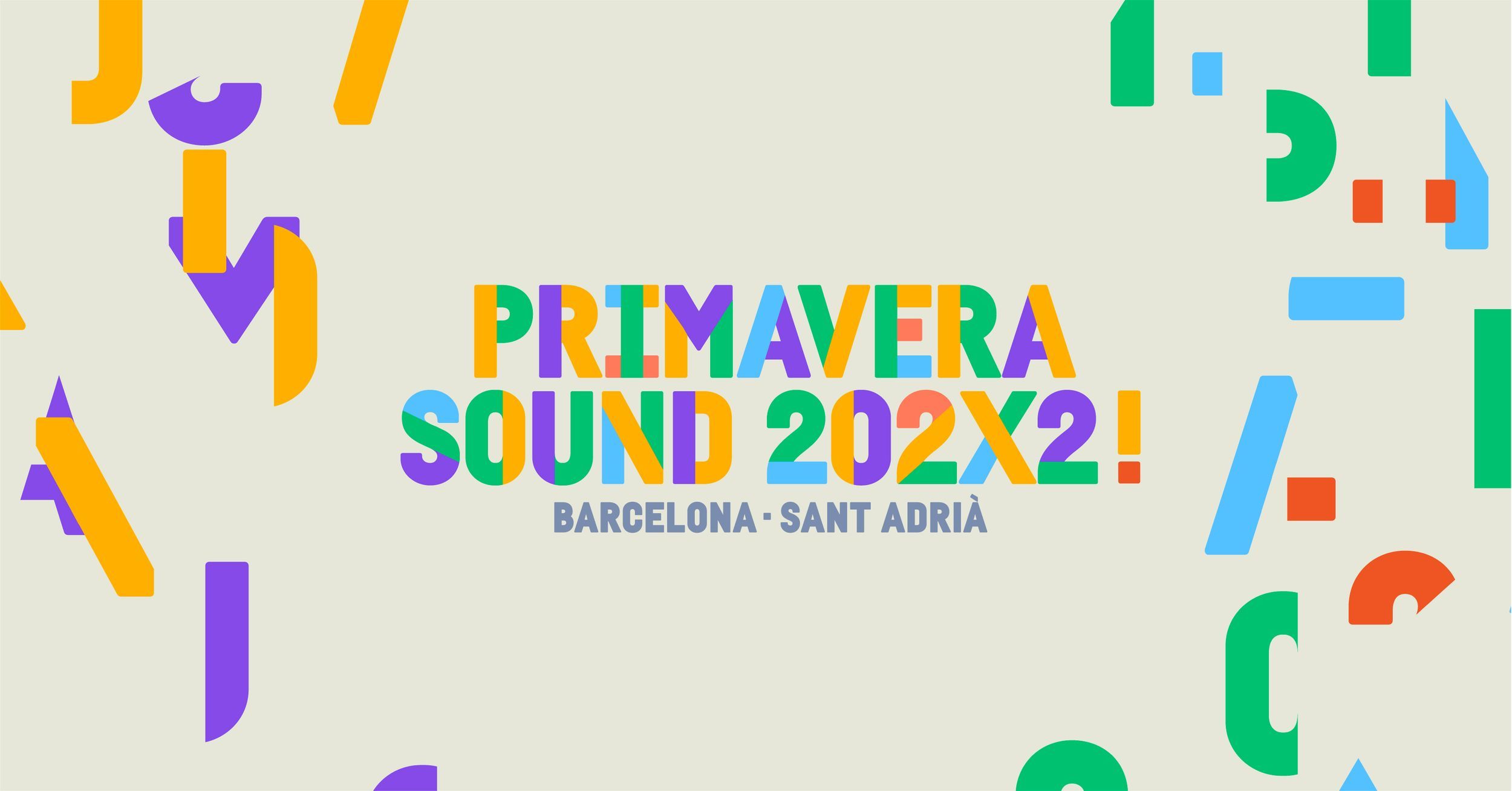 Almost a year after festivals and other massive cultural gatherings had to be canceled because of Covid-19, Primavera Sound just announced its much-requested and expected comeback with a one-of-a-kind lineup.

The PS202X2 edition will gather in Barcelona more than 500 shows, scattered through no more than 11 continuous days of music. Among the bands and artists to take the stage you may find Massive Attack, Pavement, Yeah Yeah Yeahs, The Strokes, Gorillaz, Nick Cave & the Bad Seeds and more. As well as several representatives of the Latinx community such as, El Mató a un Policía Motorizado, 107 Faunos and Nicki Nicole.

To commemorate this amazing milestone Nuria Net and fellow musical journalists have gathered at the headquarters of Radio Primavera Sound to discuss the billboard. The co-founder of La Coctelera Music, talks about her expectations for PS202X2, past experiences and personal favorites.

Tickets for Primavera Sound will go on sale on June 1st and can be purchased through the festival's official website.