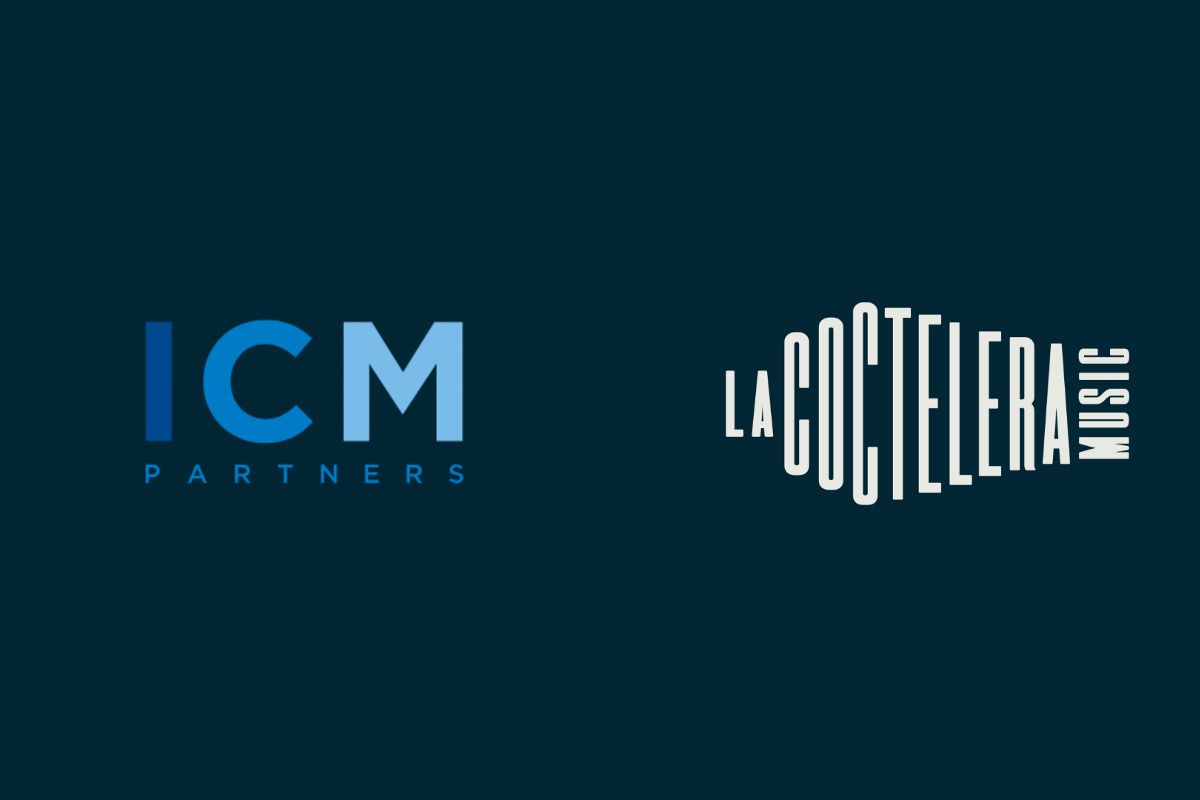 Our multilingual boutique podcast studio joins the ICM Partners family . ICM is an agency known for representing great figures from the world of film, television, music, literature and recently podcasting. Among them the Tumble Media team, with whom we collaborate in the production of Tumble in Spanish. With Tumble Media we have also announced a partnership to launch and co-produce new projects.

Now, together with ICM Partners, at La Coctelera Music we hope to continue developing our mission: to produce podcasts with a focus on Latino audiences in the US, as well as in Latin America and Spain.