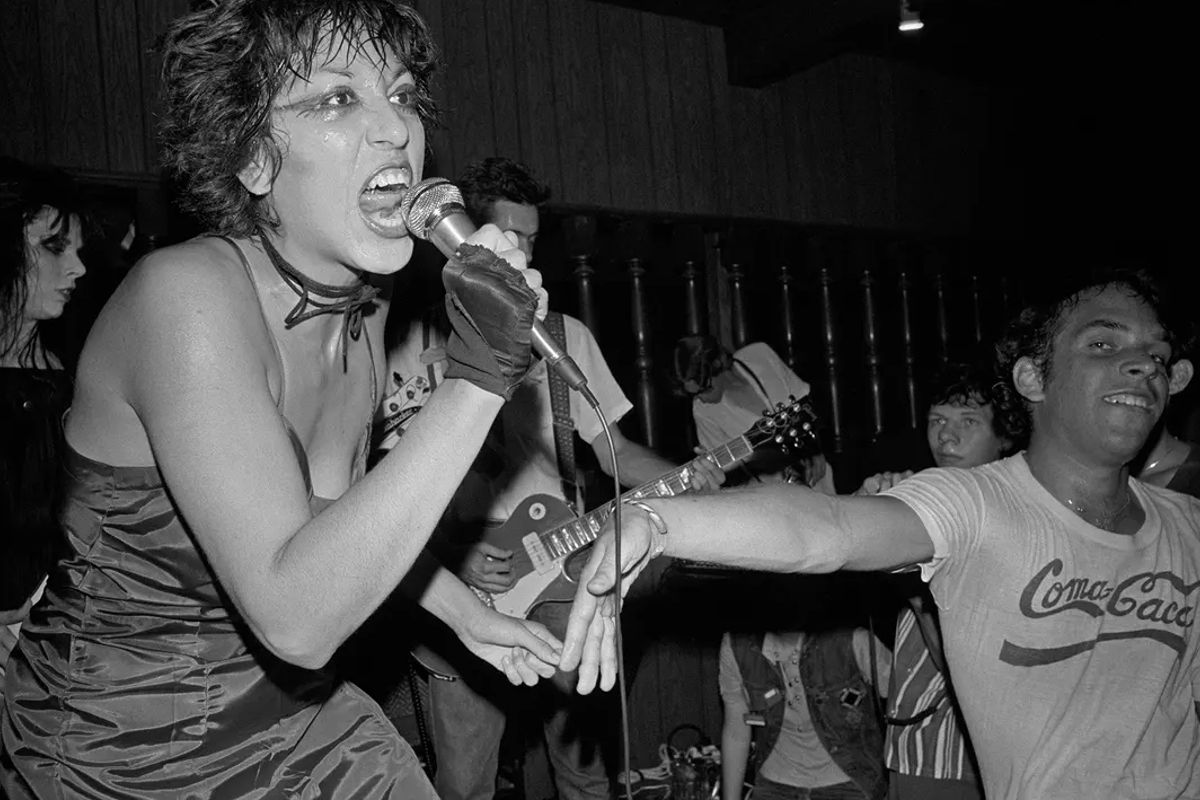 Before there was punk, there was Los Saicos, a band from Lima, Peru, that thrashed their way through local venues in the 1960s. Around the same time in Michigan, a bunch of kids formed Question Mark and the Mysterians, made history for being the first Mexican-American band to ever top Billboard‘s Hot 100. They were also the very first act to be described as “punk”, years before the term became ubiquitous. And in the 1970s, Alice Bag broke barriers as the frontwoman and co-founder of the Los Angeles punk band The Bags.

All of these stories — and more — in 'Punk In Translation: Latinx Origins', an Audible Original series that explores the Latinx roots of punk. And where Tijuana No! singer and host, Ceci Bastida, alongside an amazing list of guests, challenges the classic punk stereotype of just "men with mohawks".

'Punk in Translation' is available exclusively on Audible, both in English and Spanish.