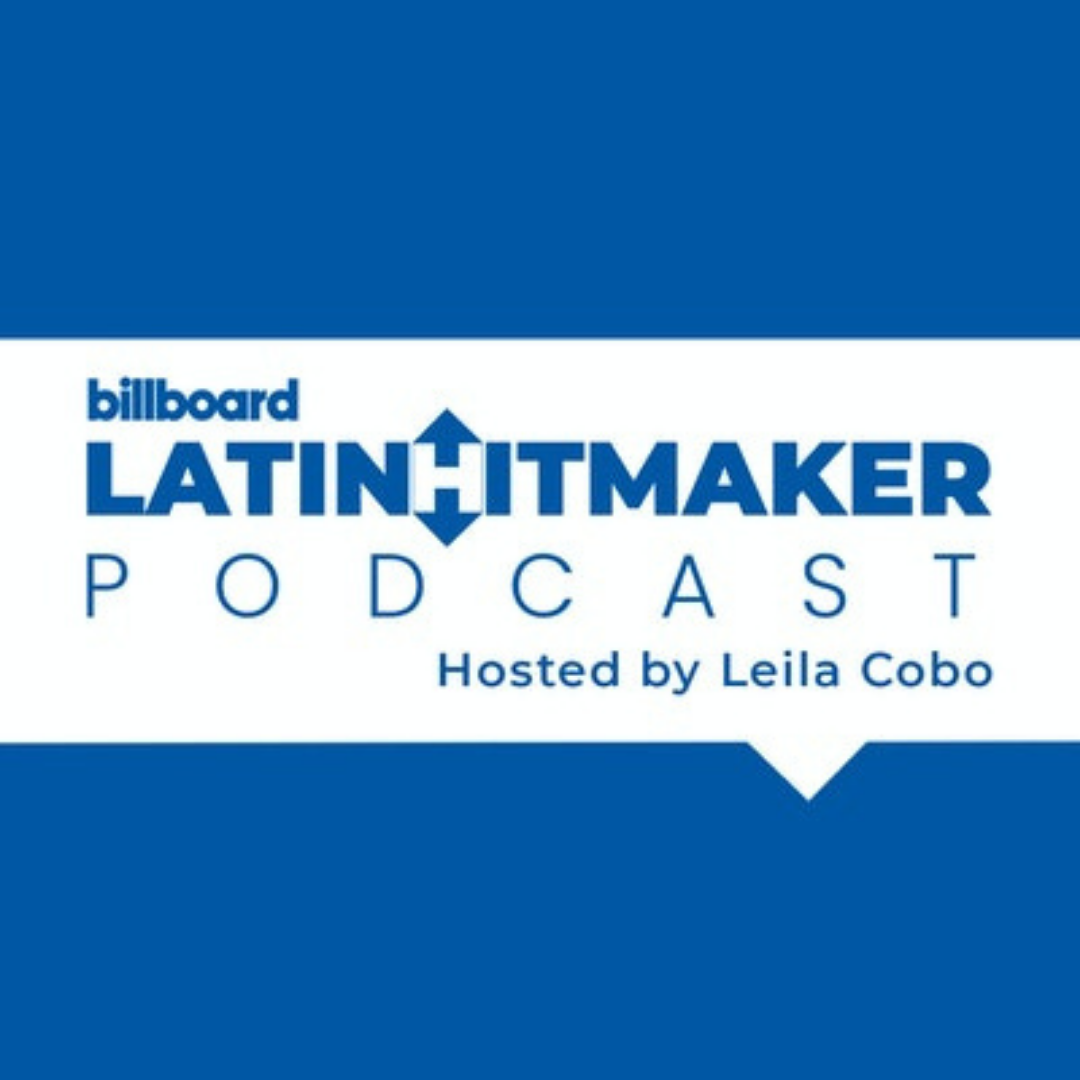 You know the artists. You know their hits. But do you know the masterminds behind the hits? Welcome to the Latin Hitmaker podcast, the Billboard podcast that tells the fascinating stories of the executives behind the greatest Latin artists and the hits that have been the soundtrack of our lives.

Hosted by Billboard's Leila Cobo, the ultimate Latin music insider and featuring interviews with the top executives in the world.